Bridge pupils from India, Kenya, Liberia, Nigeria, and Uganda recently joined millions of others around the world to participate in The World’s Largest Lesson. The World’s Largest Lesson introduces children to the United Nations Sustainable Development Goals; beginning in 2015 it now has participation in 130 countries. Every year, there is a new focus based on the 17 Goals that leads to the development of ‘free and creative resources’ for schools to use.

To achieve the UN Sustainable Development Goals there needs to be global engagement across all sectors of society. The World’s Largest Lesson unites children in learning about—and working towards—the Goals, with the hope that engaging them at a young age will inspire them through their lives to be goal advocates. 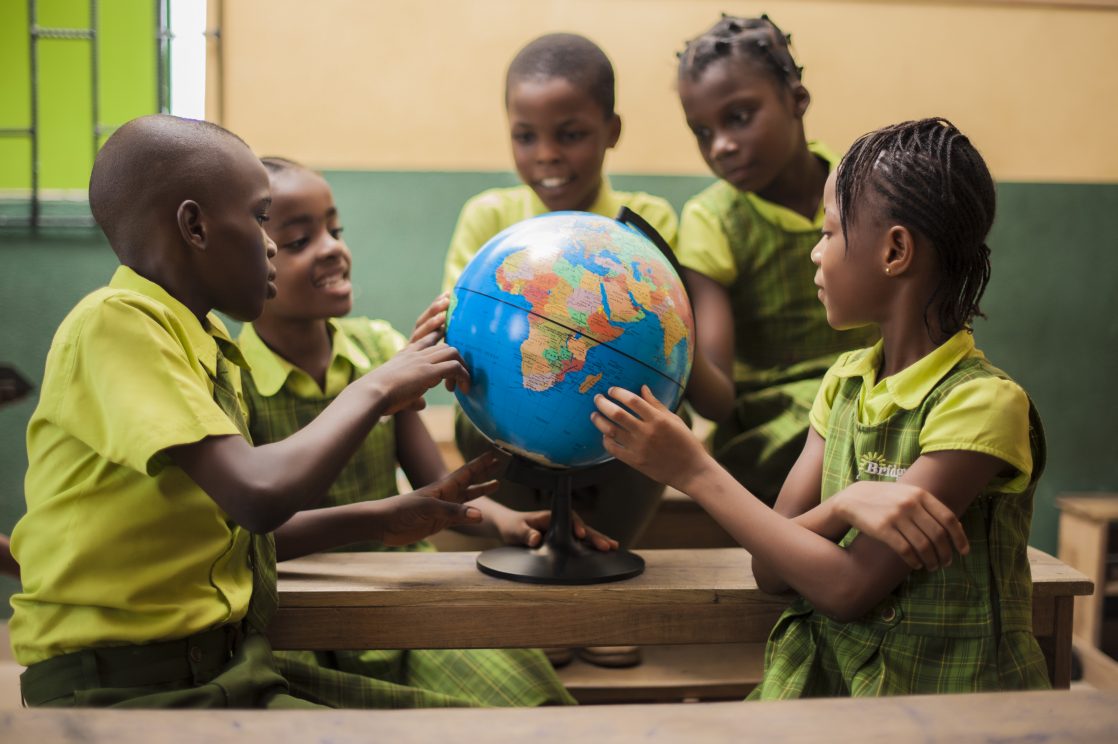 Bridge pupils from around the world participated in The World’s Largest Lesson.

Using the resources provided—such as animations and videos from global figures like Malala Yousafzai and Serena Williams—teachers and pupils alike are inspired to learn more and take action. From lessons to marches, exhibitions to experiments; classrooms across the globe contribute to helping achieve the goals and learn why they’re important at the same time.

For one day in March, Bridge teachers at schools across African and Asian academies were united in their positive experience of The World’s Largest Lesson. They’ve commented on how ‘interesting’ and ‘enjoyable’ their pupils have found it. One teacher from Liberia said her pupils wanted The World’s Largest Lesson to be a regular feature. Another Liberian teacher observed, ‘the issues raised about people’s rights and poverty reduction engendered a strong discussion.’

Emboldened by their newfound understanding of the Sustainable Development Goals, Bridge pupils set about creating some solutions of their own, adhering to the philosophy that they must think globally but act locally. In Bridge, Bhimadole (India) pupils pledged to make their environment cleaner, starting with their own academy! Pupils in Liberia were similarly concerned with their environment, pledging to pick up rubbish in their local area and asking people not to smoke tobacco. 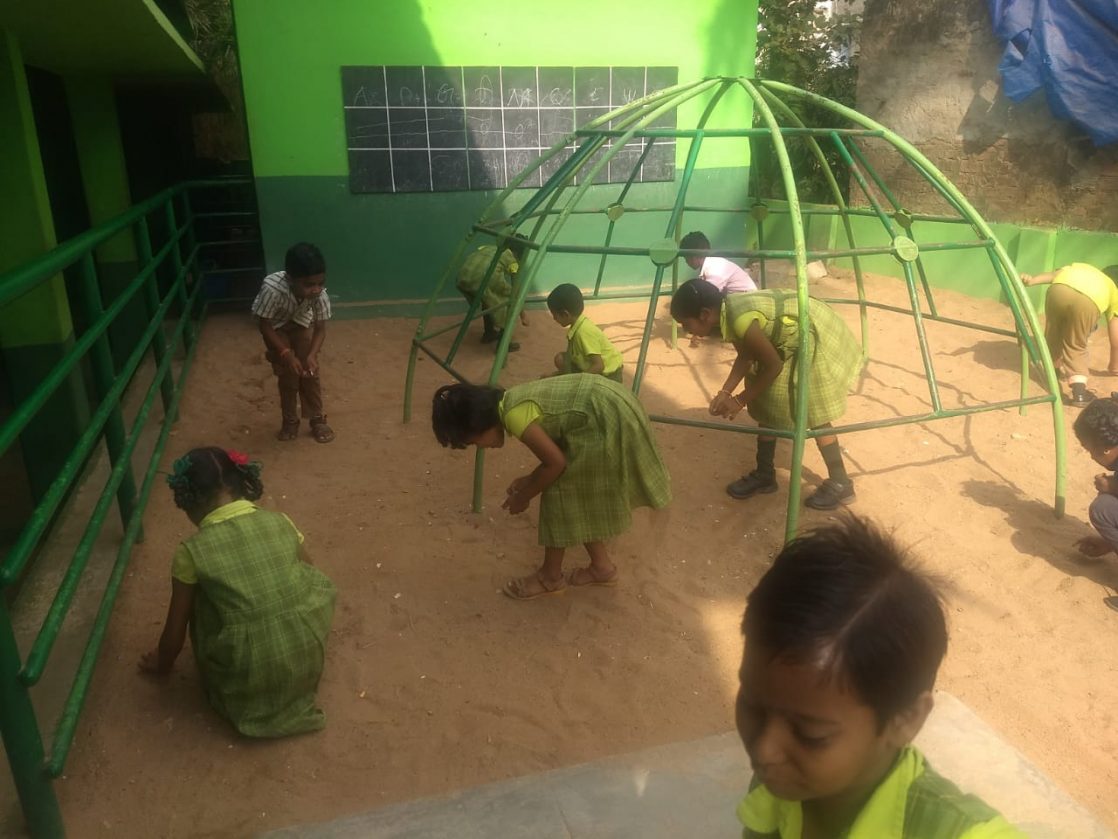 Bridge pupils in Bhimadole, Andhra Pradesh clean up their academy!

In Liberia, when deciding what was most important to them pupils put the wellbeing of other children at the top of the list. They thought that sending all children to school and teaching them to read, write and cross the road was the most important thing. The importance of safety was picked up on in Kenya too, with pupils pledging to reduce deaths by road accidents through educating the community on traffic safety. Other pupils looked at innovative and creative ways to get their message across, from writing poems and songs about the environment, to taking it in turns to stand in the toilets and remind pupils to wash their hands. In one Bridge academy, they experimented with poetry to educate their community about HIV.

With The World’s Largest Lesson proving such a hit across the schools, it seems likely that Bridge pupils will take a keen interest—now and in the future—in supporting the Sustainable Development Goals. If The World’s Largest Lesson can continue to expand its outreach and get children all over the world engaged in the Goals, they will be the catalyst for some real global change.